American Jewish leaders praised on Tuesday the head of the Muslim World League (MWL) for his recent remarks condemning anti-Semitism and pledge to advance Muslim-Jewish relations.

“I have made it my mission to work with my brothers and sisters of the Jewish faith to re-sew the threads of a relationship that dates back centuries,” said Al-Issa in a video address. 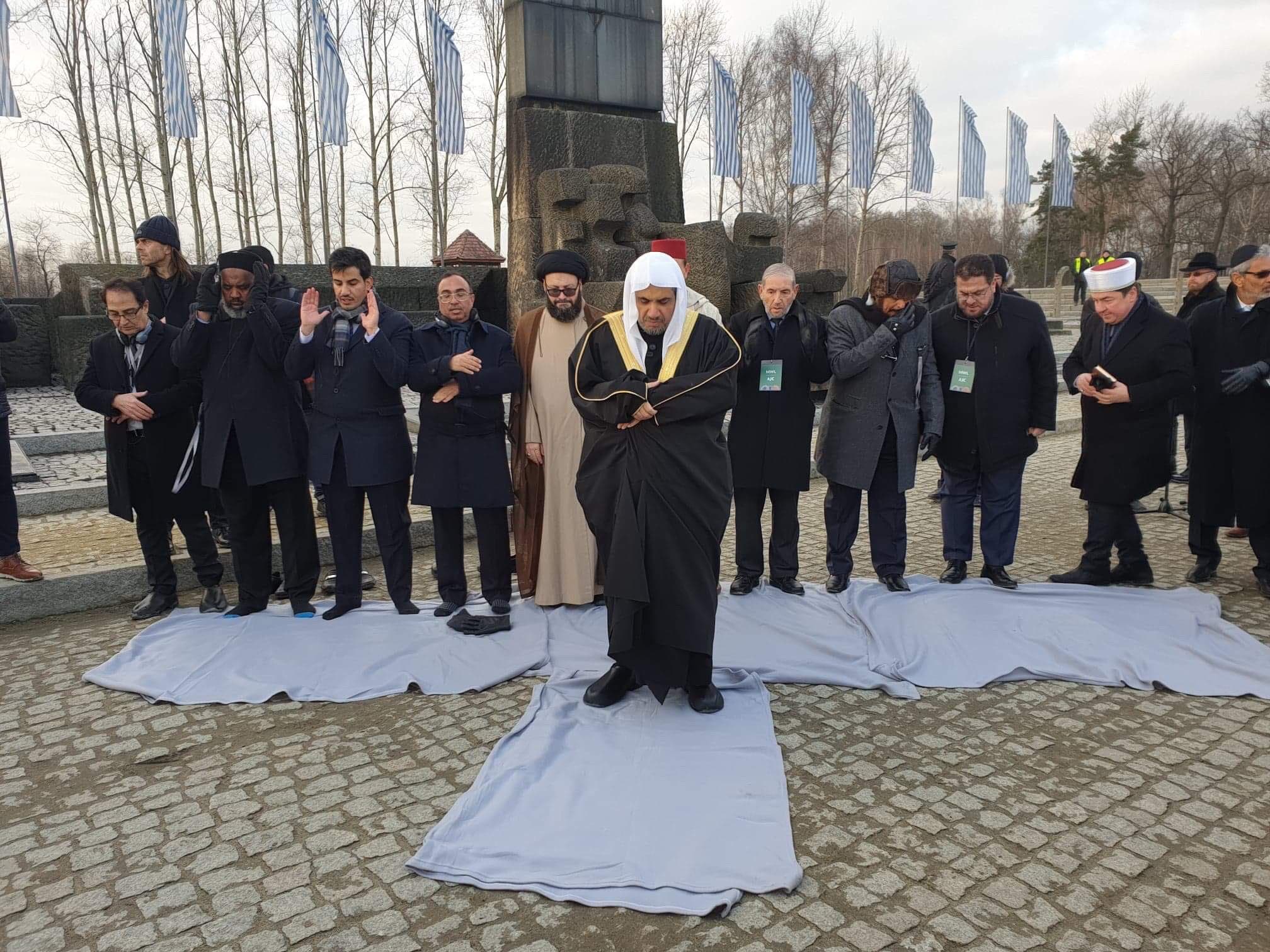 The MWL has “made a concerted effort to expand our outreach to the Jewish community. Throughout history our differences have been political, they had nothing to do with religion,” added Al-Issa.

Al-Issa’s remarks are “not a singular event” but part of his ongoing interfaith efforts, according to American Jewish Rabbi Marc Schneier.

“This message is something that Dr. Al-Issa continues to emphasize and reiterate,” said Rabbi Schneier, president of the US Foundation for Ethnic Understanding (FFEU) and a Special Advisor to King Hamad bin Isa Al Khalifa of Bahrain, in an interview with Al Arabiya English. 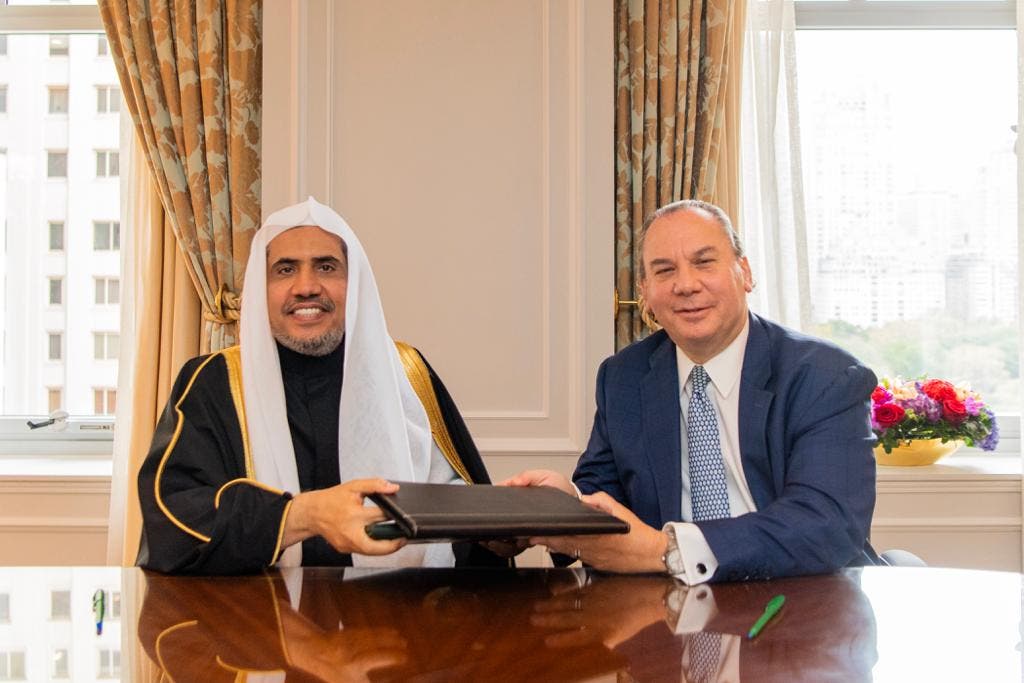 “Dr. Al-Issa has been working with several Jewish based organizations for 18 months in terms of advancing and strengthening Muslim-Jewish relations,” he added, referencing the MWL joining forces with FFEU for the Season of Twinning Program, which recently brought together rabbis and imams in over 50 events in 35 countries to focus on interreligious dialogue.

Al-Issa, a former Saudi Arabian minister of justice, led a high-level interfaith delegation to Auschwitz in January on the 75th anniversary of the liberation of the Nazi German death camp in Poland. He became the most senior Islamic leader in history to visit Auschwitz and recalled the visit during his remarks to the AJC.

“On that memorable day I stood alongside my Muslim and Jewish brothers, united in resolve and said: never again … The horrors of the Holocaust must never be repeated or forgotten,” he said. 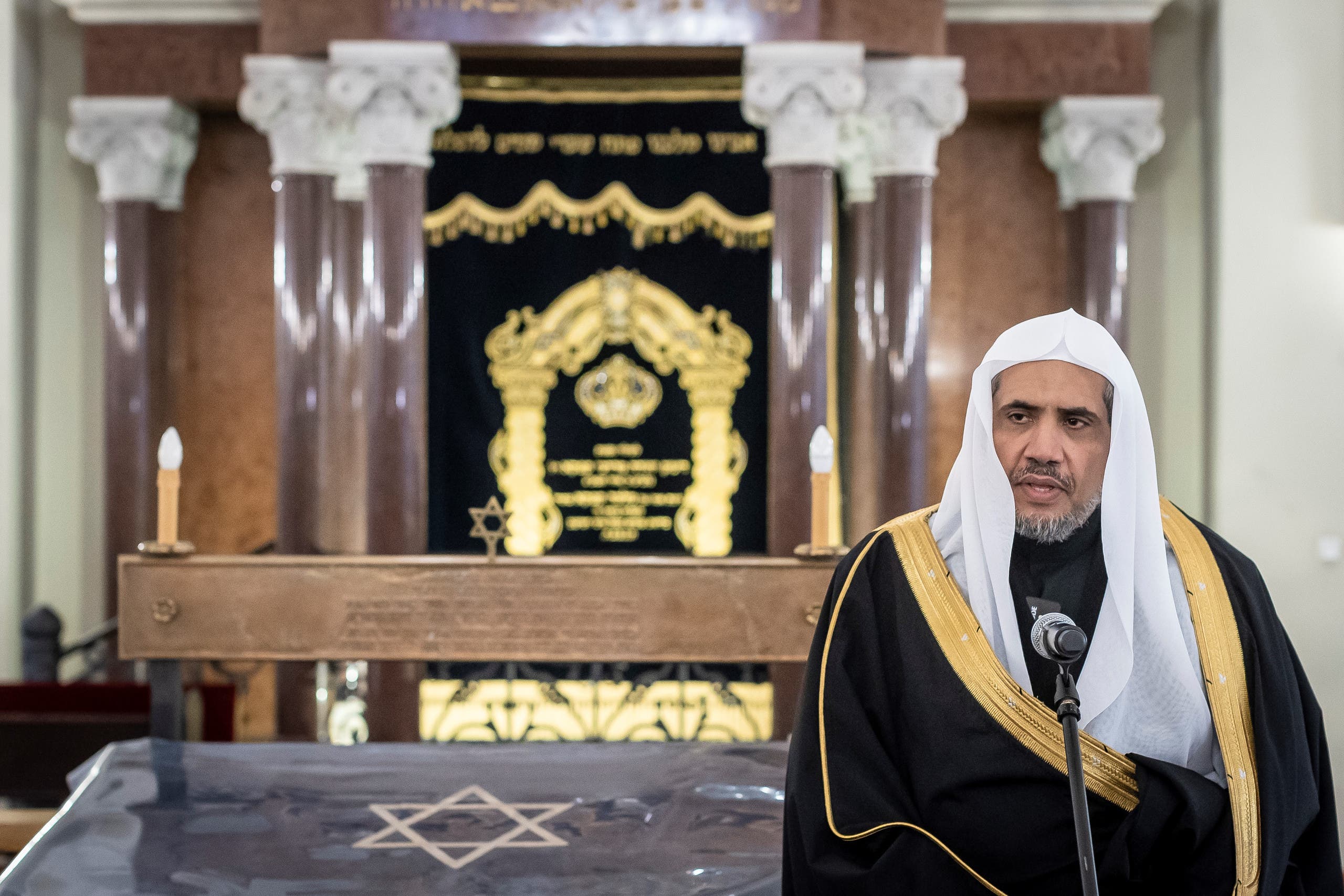 Secretary General of the Muslim World League Mohammad Abdulkarim al-Issa gives a speech during a visit to the Nozyk Synagogue on January 24, 2020 in Warsaw. (AFP)

Al-Issa is dedicated to Holocaust education, according to Schneier, and is unequivocal in his condemnation of anti-Semitism.

World War II and the Holocaust provided many lessons for humanity, according to Al-Issa, who said those lessons should be applied today.

“Muslims and Jews know only too well the danger posed by extremists of all types who seek to exploit instability to promote hatred and violence and particularly neo-Nazism,” said Al-Issa. 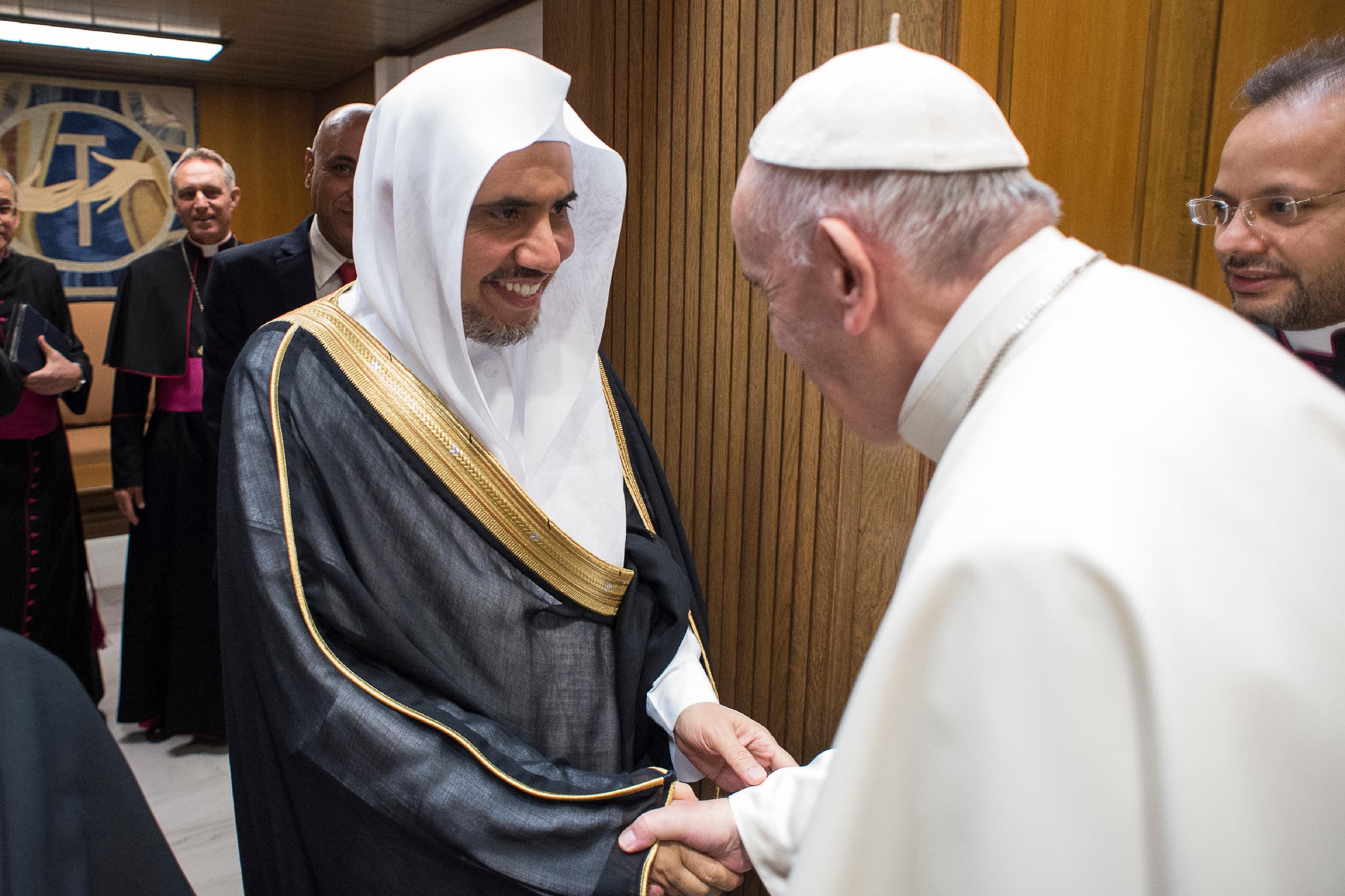 Muhammad al-Issa, Secretary General of the Muslim World League, at the Vatican on Sept. 20, 2017. (AP)

“We now must unite against those who promote hatred and intolerance,” he added.

The Muslim World League is an international non-governmental Islamic organization based in Mecca, Saudi Arabia. Founded in 1962 by Crown Prince Faisal Bin Abdul-Aziz, MWL represents the fifty states of the Islamic world.

The Kingdom of Saudi Arabia is the leading contributor member of the Muslim countries funding MWL.